There is something of a think-tank, symposium or conference feel to Brainchild. It is as if everyone is there to contribute everything creative they have, to make genuine connections and to participate in a melting pot of ideas, music, art, colour and the celebration of life itself. Virtually everything in the festival grounds (which was one enormous field and a woodland area) was an installation, and interactive at that. The colourful, fun and somehow innocent environment that the fabric maze, see-saw-powered puppet arms and cushioned, water-less orange jacuzzi provided set the scene perfectly for those unique encounters, novel conversations and a generally fantastic time.

Another very welcome aspect of Brainchild was the zero-expectations, ‘anything goes’ mood that hung intangibly in the air. People seem to agree that there is a feeling of obligation to go crazy at festivals, but here it seemed that whatever degree of intensity I wished to play at would find its corner and be welcomed. Personally I had gone to Brainchild with that usual festival expectation of having a very large time, but it actually ended up being (for the most part) quite low-key. In simpler terms, there was no pressure to do anything, and the comfortable feeling this provoked allowed me to really enjoy everything, from lying in the dark, soft Cinematarium (where short films and the World Cup Final were later aired), to dancing in huge, ridiculous jumps to cosmic jazz à la Sun Ra (Where Pathways Meet).

It was so refreshing to be able to lounge around listening to new music and not doing much else without feeling any pressure to get up and go. Besides, it was far too hot for this to be a realistic strategy. I spent a large proportion of each day hiding from the sun, and the woods came into their own in this respect. The dark, cool and breezy space under the trees was perfect if the exposed and ravaging heat of the field got too much, which didn’t take long.

The music, however, was so good that it was hard to justify walking away from it, even in the burning sun. There was a wide-ranging mixture of jazz, rap, poetry, acoustic, psychedelia, electronic and experimental being played, and wandering between them at will, I was repeatedly pulled in and captivated by the talent on display. In a similar fashion to Meadows in the Mountains, the lineup seemed to be lesser-known acts that should certainly have more reach because of their sheer quality.

A highlight was the Cuban-Iranian quartet Ariwo, which describes itself as

FOCUSSING ON THE UNEXPLORED INTERSECTION BETWEEN ELECTRONIC & AFRO-CUBAN MUSIC

Through delay, echo and distortion effects applied to saxophones and trumpets, Ariwo created an intense, bodily music that pulled the crowd into a trance. It could even have been just an electronic DJ set, but the fact that they were using acoustic instruments live, with pedals, gave the experience something richer and more complex, even confusing.

There was a decent amount of purely electronic music as well, and the woodland stage (The Shack) was set up well for this, with a scaffold of speakers rigged above the crowd, pointing down. This allowed for a later end time to the music as the sound travelled less. I really liked the music on offer here, it was almost exclusively wonky and weird, always entertaining and always great to dance to. The main stage (Brainstage) also had a good selection of DJ’s, the best of which was undoubtedly Maxwell Owin, who played back-to-back with Emma-Jean Thackray.

A favourite aspect of Brainchild was that going alone was made not only possible but perhaps even desirable over being in a big group. There were so many interesting people milling around, and such a variety of things to see and listen to each day that not being tied down, and being free to drop in and out allowed for a deep interaction with the festival itself. I did go with my great friend Cordi, but we acted on an unspoken agreement that we weren’t going to depend on each other. We’d wander off at a moment’s notice and bump into each other again hours later, having both had our own adventures in the intervening time.

The small size of Brainchild, which had around 2,500 people this year, also lent itself well to floating about, as you would inevitably run into the people later who you met along the way, instead of losing them in a vast crowd. In addition, everyone seemed to be very welcoming and friendly, and on multiple occasions I randomly started a conversation with someone and ended up having a fascinating discussion. The switched-on, actively thinking creativity of the weekend rubbed off on people, who then in turn shared it around and filled the air with a bright energy.

This was largely reflected by the workshops that were on offer. Organised discussions and classes on topics as diverse as off-grid energy solutions, perma-culture gardening and neolithic pot making gathered people together for something other than dancing, whilst a daily bring-your-own instruments slot at the Lemon Lounge Geodome (located in the camping field not the main festival area) provided a great opportunity to blur the lines between punters and performers. In fact, this was one of the great things about Brainchild: the boundaries separating some from others were dissolved, purely by the small size of the festival and the fact that everyone camped together. After a set, the performers could be seen hanging out in the crowd, or wandering off to get food and sit with people. It was really nice to have everyone together in this way, and having a space for attendees to get creatively involved was the icing on the cake.

I went to one of the open jams, on the Saturday, and after some tentative milling around with a couple of other hopefuls, we decided just to play with who was there: me and a couple of guitarists. As soon as we got our instruments out and began playing, about six or seven other people all appeared from nowhere, and before long we were in full swing. We had a melodica, someone drumming on a bucket, some singers and rappers (of which Cordi was one), and even a flute! 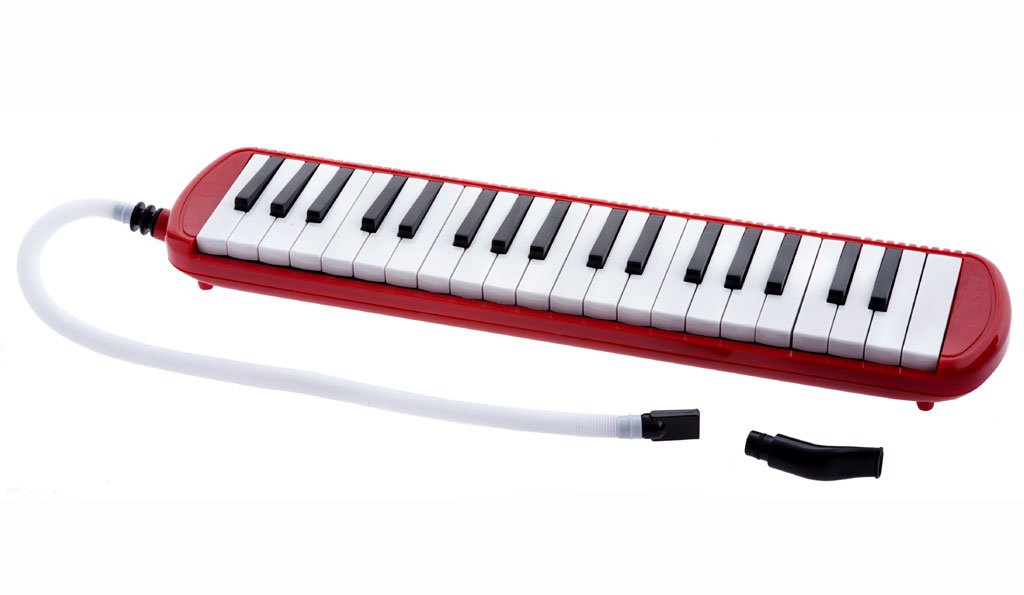 Returning from Brainchild, I feel as if my creativity has been supercharged. When I sing, I’m singing new melodies and more coherent patterns, breaking out of my old habits into more novel sounds. The same applies to my piano and synth playing. I feel more able to improvise more original, or at least more authentic and different material. Beforehand, as I was getting increasingly into improvisation, I felt frustration at always falling into the same ‘pieces’, but now every time I sit down at the piano, it seems as if something new, tighter and more expressive is being let out. In addition, the improvisations that I regularly play now have more structure and internal variation. For all this, I am very grateful to Brainchild, and will certainly be returning again for the refreshing dose that acts as such a good antidote to creative stultification.

Here’s the full lineup and a map of the site. Find some new music!